Extinct Species and a Primitive Plot

Mazama Jin here. I’m the vice president of Seton Academy’s cooking club. They say birth rates have been on the decline, but it’s hard to imagine that leading to our extinction. What would happen if humans were on the brink of extinction? The answer is simple: Hitomi-chan and I would have to be the next Adam and Eve! I was having fun imagining it… until a bunch of stupid extinct animals crashed our culture festival. 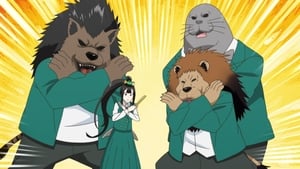 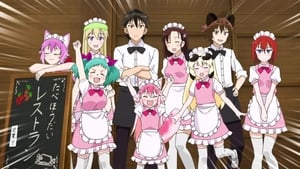 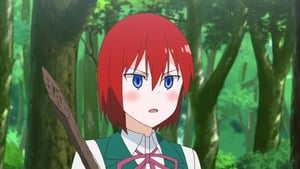