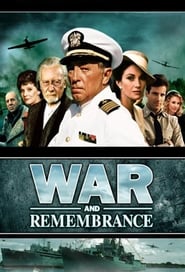 IMDb: 8.3 1988 5 views
War and Remembrance is an American miniseries based on the novel of the same name by Herman Wouk. It is the sequel to highly successful The Winds ...
حربي و سياسيدراما 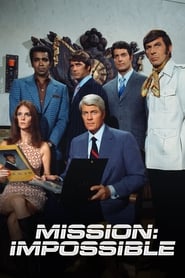 IMDb: 7.5 1966 5 views
Mission: Impossible is an American television series that was created and initially produced by Bruce Geller. It chronicles the missions of a ...
اكشن و مغامرةجريمةدراما